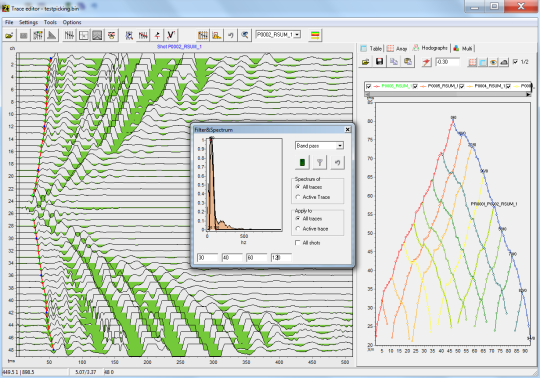 ZondST2D is designed for 2D interpretation of seismic tomography data on refracted and reflected waves (land, cross-borehole and water variants).

ZondST2d is a part of Zond Software family of programs with unified interface and data processing sequence. It’s easy to start working in ZondST2d if you have experience of processing in any other Zond product. Compatibility of data formats inside Zond Software package helps to combine geophysical data from different methods and sources in order to obtain much more stable and reliable geophysical models.

Following modules are included in ZondST2d:

Shortest path's algorithm is used to solve the forward problem of ray tracing. Algorithm is characterized by high speed calculations and controlled accuracy. The method allows to calculate the shortest path of refracted wave. The combination of the shortest ray paths from the source and receiver to the reflector allows to generate a reflected wave path for each boundary. A section of the boundary with minimum total passing time from the source and receiver is selected as a reflection point.

Seismic tomography module allows to obtain velocity cross-sections for both pressure and surface waves. Sources and receivers can be placed on the ground, water surface, seabed or in boreholes. It is also possible to use the module for interpretation of vertical seismic profiling (VSP) data. Additionally to velocity cross-sections estimation, reconstruction of velocity anisotropy distribution has been implemented. The program uses the simple version of the seismic velocity anisotropy ratio — Vx/Vz.

First arrival picking on seismic gathers module interface is designed to simplify and automate the process of picking of first arrivals. Module provides a variety of visualization methods and immediate access to the most common functions. The user can simultaneously pick several types of Vs, Vp refracted waves and up to 3 reflected waves. Data processing is optimized for joint use of P- and refracted S-waves.

Refraction waves forward modeling module is designed to obtain arbitrarily layered sections according to the refracted (or reflected) waves method. The velocity section is defined by a set of layers with free layers geometry and arbitrary velocity distribution along the profile in each layer. Complexity of horizon geometry is controlled by the number of nodes. Any layer may be reflective and refractive, or refractive only. The application implements a precise solution for an arbitrary layered medium. The ray is passing according to Fermat principle, which correctly describes the physics of the process, unlike the t0 method, where the wave always slides on the refraction edge. The module allows modelling arrival times of the refracted and reflected waves and to solve the inverse problem of observed times both combined and separately. Joint inversion of VES, MT, AMT, RMT, TEM data, gravity and magnetic surveys is available in the module.

The surface wave dispersion analysis,implemented in the MASW module enables to obtain Vs velocity profiles from field data. The program provides a full cycle of data processing from dispersion curves estimation up to velocity section building. Multi-modal inversion is also available.

Detailed information about ZondST2d functions can be easily found in User Manual and in video tutorials. Also, you can get demo version by link given below.

Three versions of ZondST2d are available:

ZondST2d Full version — all functions and modules are included.

ZondST2d versions and their functions: 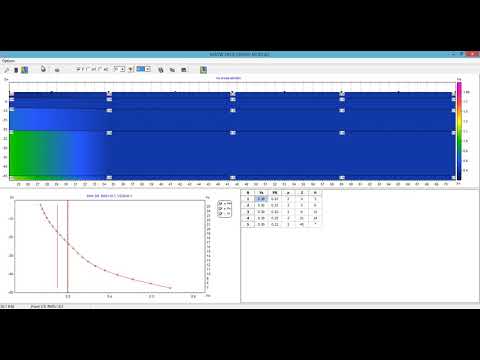 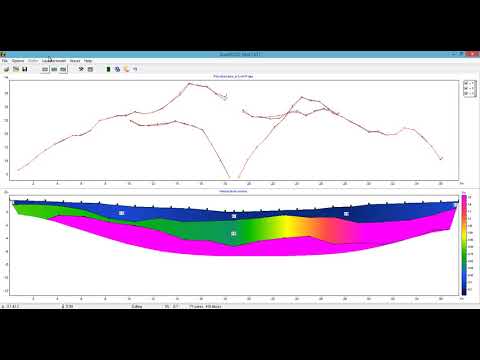 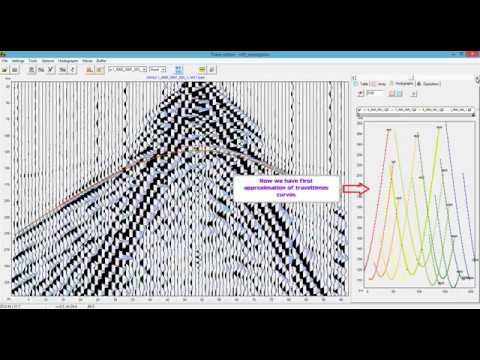 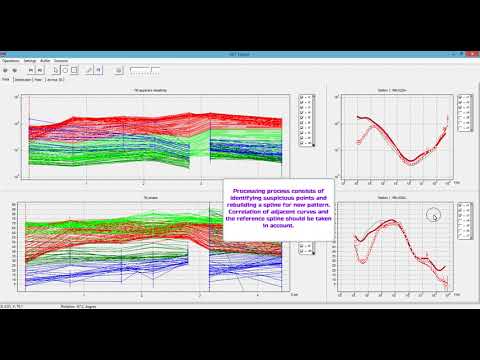 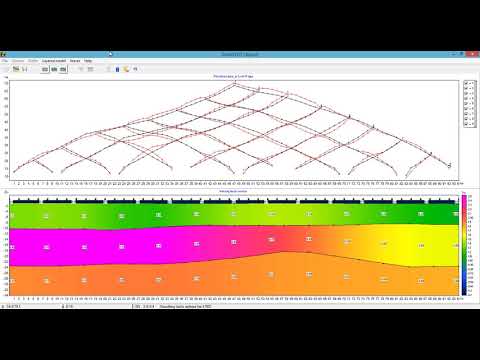 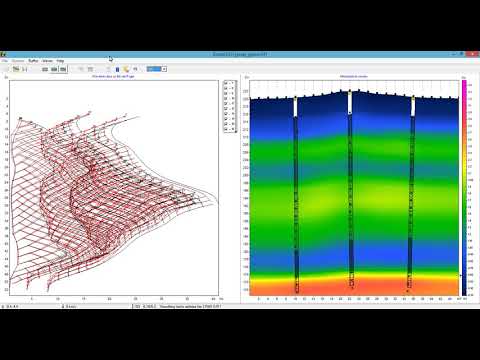 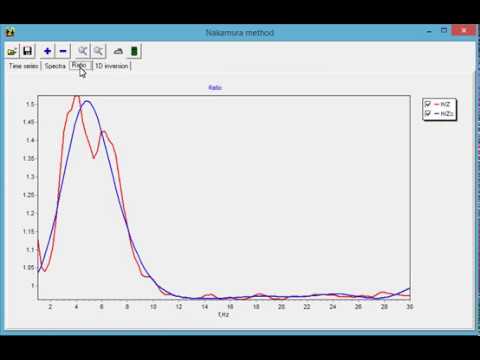 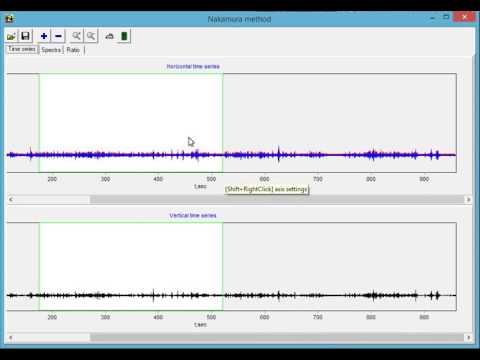 Cross gradient joint inversion of seismic refraction data Vp and Vs in ZondST2D (17.07.2016) 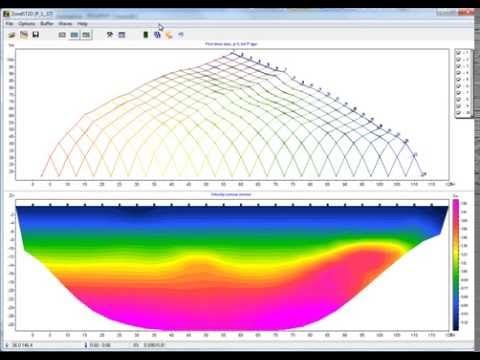 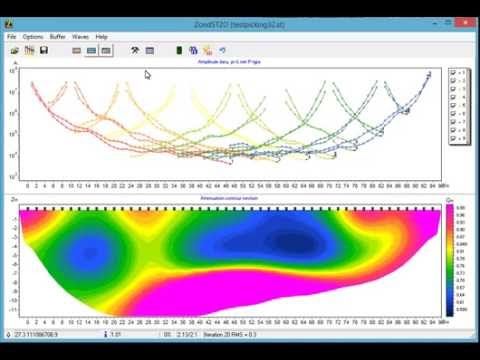 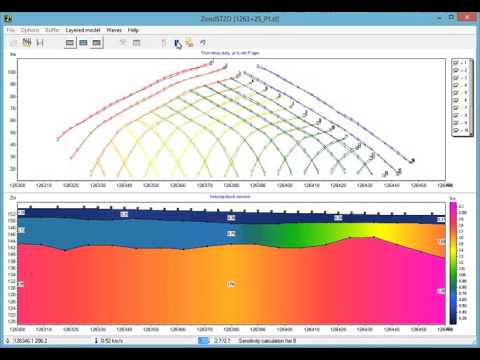 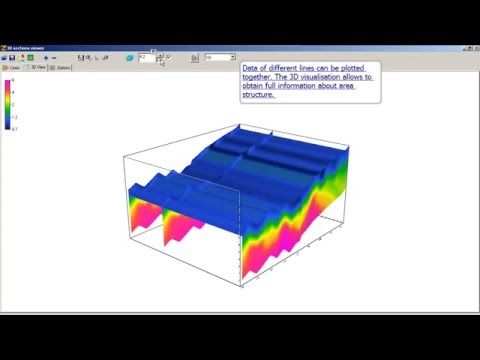 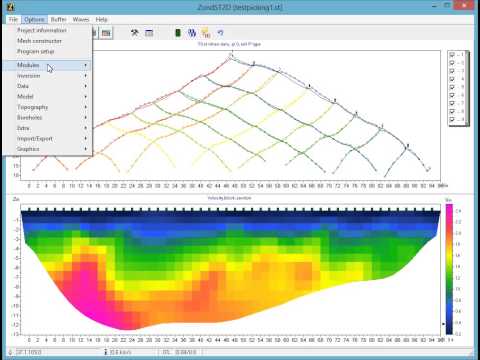 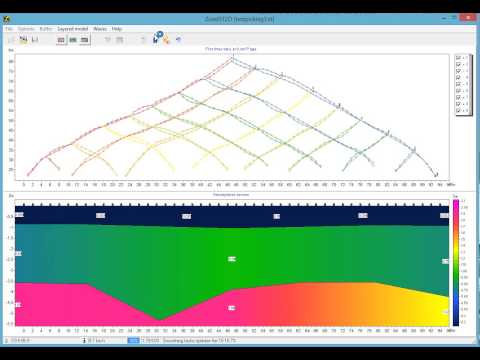 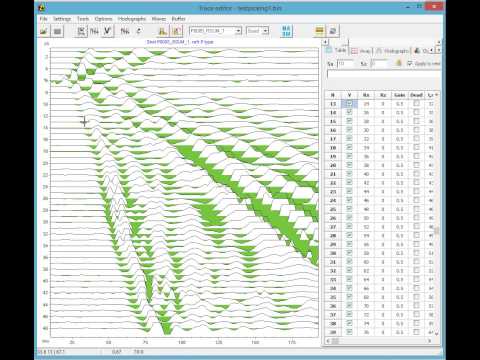 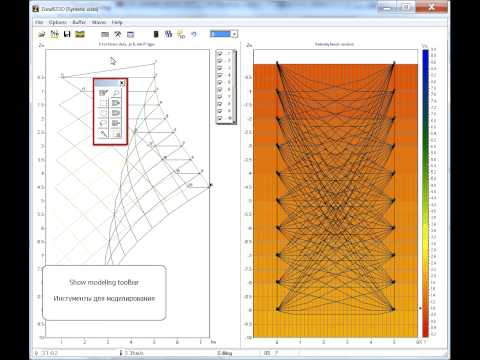 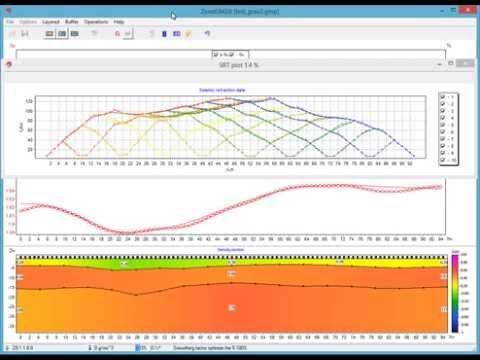 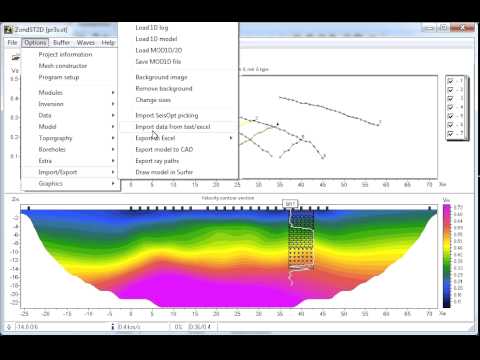 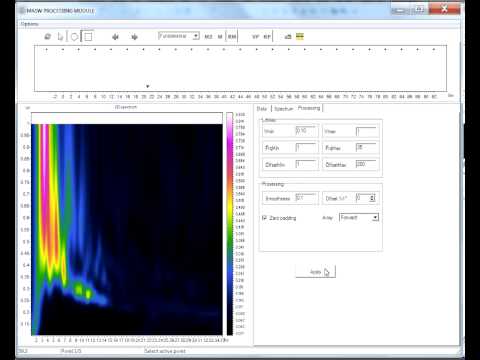